Full marketing strategy with innovation in PR and design

Award winning PR for NWAS’s Star in a Car campaign

A worthy campaign with a very worthy outcome, North West Ambulance Service’s (NWAS) ‘Star in a Car’ recruitment drive is a shining example of our award-winning work.

We collaborated with NWAS to help them rev up their regional search for volunteer car drivers to transport patients to routine hospital appointments.

The delivery and outstanding outcome of Star in a Car earned a gold accolade in the Public Sector Campaign category of the Chartered Institute of Public Relations’ 2019 North West PRide Awards.

As the UK’s most prestigious nationwide awards scheme – which recognises excellence in public relations and communications – judges said they were ‘impressed by how the team reached out beyond its traditional supporters, using innovative social media channels to really engage a younger audience with the work this essential public service delivers,’ adding ‘overall this was an excellent campaign fully deserving of success’.

Shining a spotlight on the real heroes

The brief and objectives for Star in a Car were to create a brand / campaign theme, raise awareness of the role within North West communities and drive traffic to its dedicated web pages.

It involved a full marketing strategy, drawing on the expertise of our marketeers and PR, design and digital teams.

We used initial research into the profile of existing volunteers and discovered the common theme was a desire to give back to a ‘much-valued’ service either through personal experience or that of family and friends.

To assist our PR strategy, we staged a focus group with a number of volunteers to gather insight and opinions on their role.

A discovery session with the NWAS Patient Transport staff, who support the volunteers, helped us to establish key USPs to attract recruits including high level skills training such as first aid, health and safety, safeguarding and computer literacy.

The campaign headline soon took shape, positioning ‘Star in a Car’ as a celebration of the many unsung heroes who volunteer their time to help others on a daily basis.

As with all successful recruitment campaigns messaging needs to be targeted, engaging and effective.

We were seeking kind, caring, community-spirited individuals – obviously with a set of wheels – who wanted to make a difference while gaining valuable skills in return.

This was achieved by communicating clear, first-hand perspectives that the public could trust and relate to, reducing their perceived barriers to volunteering.

It focussed around the need for their support while demonstrating the perceived value as real stars within NWAS and their communities.

They were depicted stepping out of their cars on to red carpets to emphasis their valued status alongside a star-shaped image to introduce the real-life volunteer.

We combined these concepts with concise and appealing messaging, rolling out across numerous marketing activities including printed leaflets and posters, outdoor and pop-up event banners, social media, press advertisements and the NWAS website – even quirky branded car air-fresheners.

Our in-house videographer produced a short film based on a volunteer’s story and it was released on YouTube and shared across social media channels.

Social posts were scheduled over a number of months to drip feed content.

We timed posts to capitalise on the interest in NWAS during a BBC1 ambulance documentary broadcast and used paid ads to promote ‘Star in a Car’ in areas where volunteer numbers were particularly low.

The final yet significant stop-off during the Star in a Car journey was to widely publicise the campaign via the north west media.

Our PR team crafted and distributed press releases which told the stories of existing volunteers, reaching out to local and regional newspapers and radio and TV broadcasters.

In the six months following the launch of Star in a Car the campaign produced:

The impact and strategy

The impact of the additional volunteers saved the NHS a significant amount of expenditure, helping reduce the use of taxi transport which on average costs eight times more than volunteer expenses.

And there was a huge effect on morale of existing volunteers as the campaign helped to generate a real sense of belonging and demonstrated NWAS’s deep gratitude.

Alongside NWAS, we work on creative campaigns for a number of NHS organisations including The Christie Hospital, NHS Oldham, NHS HMR CCG, Manchester CCG alongside regional ad hoc projects and on-going marketing support.

As a full-service marketing agency we offer our services under strategic partnerships or to compliment the skillsets of in-house teams.

We’re renowned for our strategic and creative approach to achieve efficient, engaging and results-driven outcomes.

To find out more email us at clients@cornerstonedm.co.uk 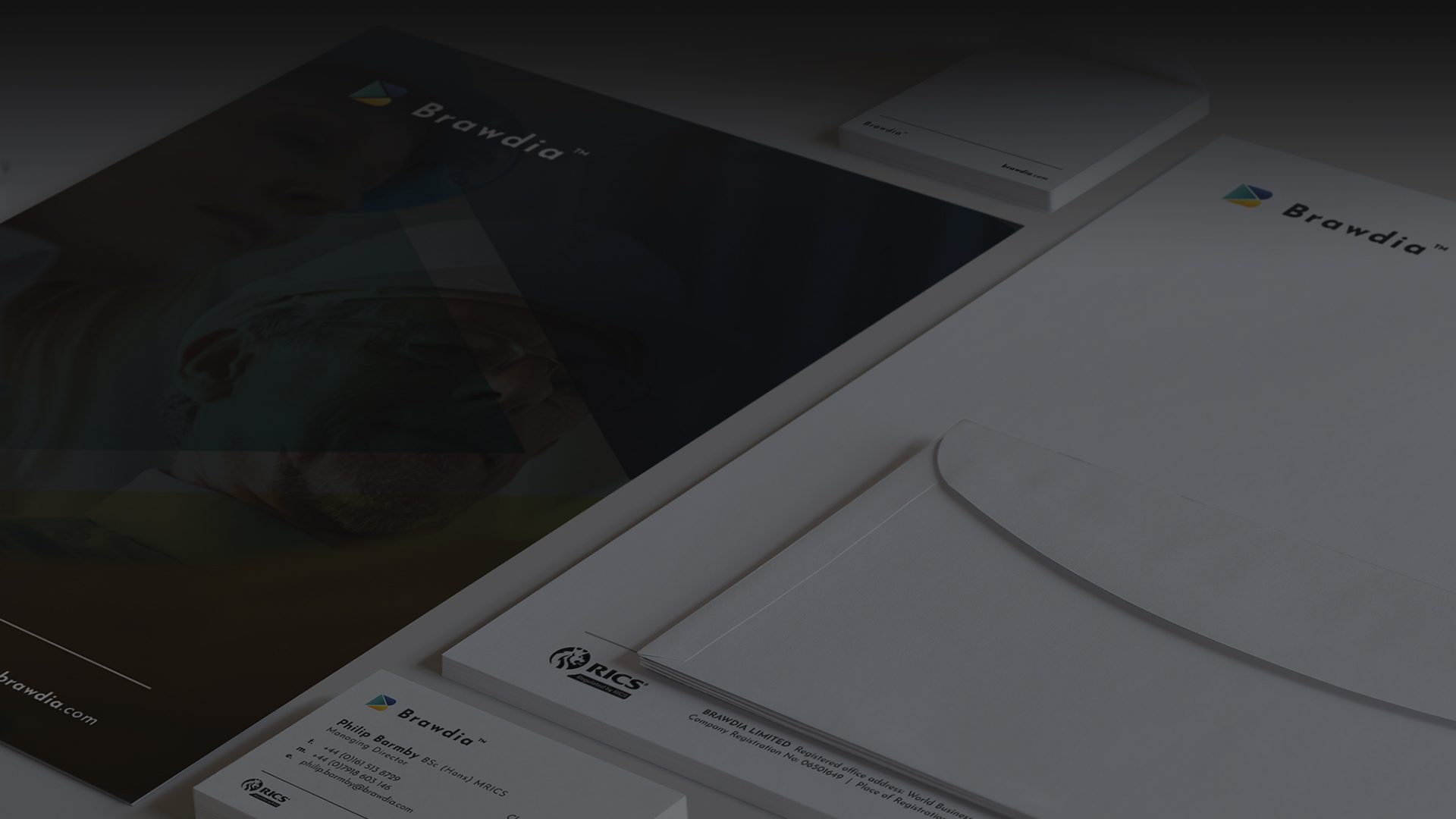 NWAS Star in a car

Interested in working with us? We’d love to hear about your next project

Get in touchRequest a brochure

Enter your email address and area of interest and we’ll email you as soon as we have an opening.

Please enter your details below and we will email you a copy of our brochure.

Please enter your details below and we will get back to you shortly.